from Our Undivided Attention by Benchmarks 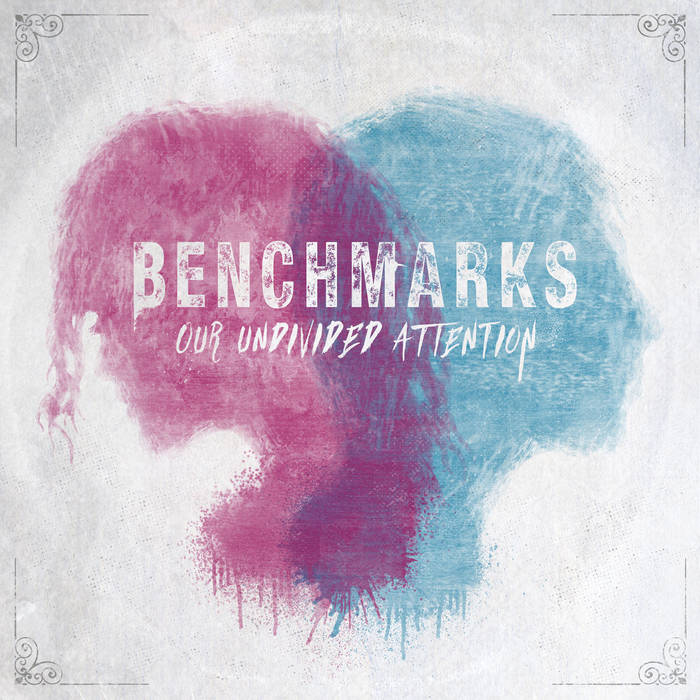 my father told me son there will be times
when you won't get your way
the die won't roll, the chips won't fall
the cookie it just disintegrates
I could read the subtext
it was written on his face

from Our Undivided Attention, released March 24, 2017

Nightmares on Wax and Bremer McCoy stop by with their sublime new LPs.