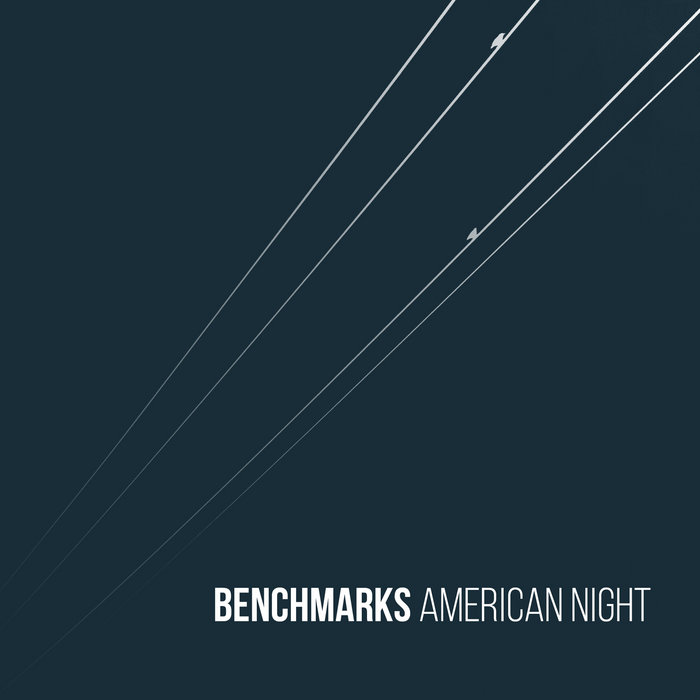 and I still remember the time we said
we could pack our things and head out West
sleep under the stars and change our names
like Wild Bill and Calamity Jane
dodging the law and robbing trains
and no two days could be the same
live like outlaws, never to be tames